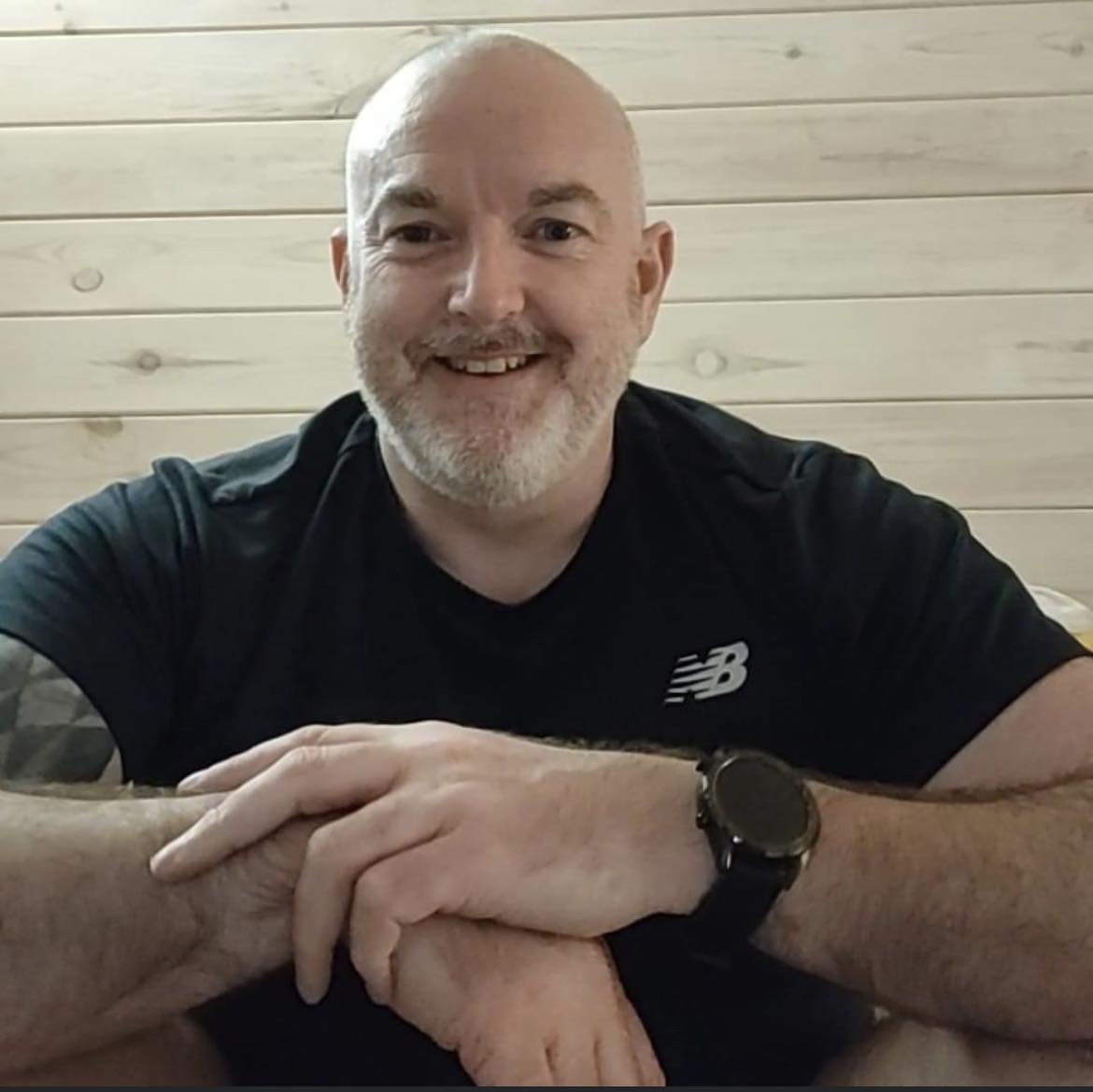 Whatever exercise you choose to do be assured that it will be of benefit to your mental health also.

So what are the most popular forms of exercise that you can do?

I’m no personal trainer or expert but I did a bit of research and came up with what seemed to work for me. To look at me right now – I’ve let myself go. But the intention is there to jump back in and #getinvolved.

I have registered for the Dublin Marathon in 2023 so there is a goal and target to achieve. It’s very likely that I will hit the rest button in January after the madness of the festivities pass over.

A number of years back I began to look at what exercise I could do. I wanted to be able to exercise on my own. I didn’t want to have to adhere to a timetable. I wanted it to be free if possible.

It Needed to be Free and Easy

Here are the first few things I looked at:

Walking is free and very simple to do. Most of us do a bit of it everyday. The thing to introduce is getting more walking into a day than you normally would. I hear a lot of people quoting numbers like 10k steps a day. But I’m of the impression if you are doing sub 3k steps a day – committing to complete a 30 minute brisk walk every day will do you the world of good. I found walking to be especially effective when I was at my heaviest. Running at 18 stone isn’t really my idea of good fun. When I did shift the weight then it was a lot easier to get started on the running.

This is where I got most of my results. And for very little investment. The most most valuable piece of equipment we had at this point was a pen a notebook. We recorded the exercises we did and over time we could increase the reps or increase the time. I had some old weights from when I was younger and we used them as much as we could. We invested in a kettlebell and used that in as many movements as we could find. I would google exercises and then adapt them for use at home.

Some of our favourite Home Gym exercises are listed below. We used to so them like a circuit. Following one another so the equipment could be shared.

Squats – you can start off as slow and as few as you want. But I recalled someone telling me that a squat worked the largest muscle group possible. So they were the basis for a lot of the workouts we did. You can increase the number of squats you do and also add weight to increase the level of work you are doing.

Lunges – I hated these but we ended up doing alternate lunges walking between the front room and the kitchen. If possible I would skip these every time.

Skipping – Aisling was a dab hand at this. I couldn’t ever get the hang of it. So while Aisling would skip – I would squat.

Planks – they are not as easy as they can look. Again we would start off with a small amount of time and build it up gradually. Times were recorded in the notebook.

Crunches – I would struggle with these also. More so because of my belly. Start off with small numbers and build them up.

Bent Over Rows – we used the free weights or the kettlebell. These were excellent for the arms and shoulders.

Press Ups – an absolute killer when we started out but over time we built up an ability to have more control and get in a higher quantity.

Bench Press – we started to do these after I found my bench and bar in the attic. It was a great addition to the workout.

Tricep Dips – can be a killer but all you need is a chair or a bench to rest on. I completely overdid it on these on my first attempt. Lets just say I couldn’t straighten my arms for almost a week!

All of the above exercises can be found on YouTube but you can also join a gym and have a professional show you the do’s and do not’s of each exercise. As said from the start – I’m not a professional. BUT what I have just spoken about worked for me. I have previously been in a gym – I wasn’t for it and it wasn’t for me so I choose to work out at home in the gym we built during lockdown. Believe it or not it has all the gear but it’s never been used properly – it won’t know whats hit it in January!!!

This is where I wanted to get to. I had so many people saying that running was so good for their heads. I had always struggled with running and shin splints. I had pain at the start but I hoped that by losing more weight. I would become lighter on my feet and the shin splints eventually went away. I don’t think I would have ever been a very fast runner but I did get better.

Eventually both myself and Aisling completed the Dublin Marathon in 2018. Aisling was great at the training but I wasn’t so good. I got my act together about 2 or 3 months before the event. I managed to complete the course in just over 5 hours – no world record but I did it all the same.

At this stage if you are considering running I would recommend checking out your local running club. That way you will get to train properly with a group of people rather than on your own. I like running on my own and having the tunes blasting in my ears.

Now don’t be silly! I didn’t even consider cycling because I would be letting the side down if I ever resorted to that form of exercise. It’s a long story and a long running joke within the family. You will have to take my word on that bit.

Keep in touch with my journey and perhaps you might pick up some hints and tips for yours along the way.