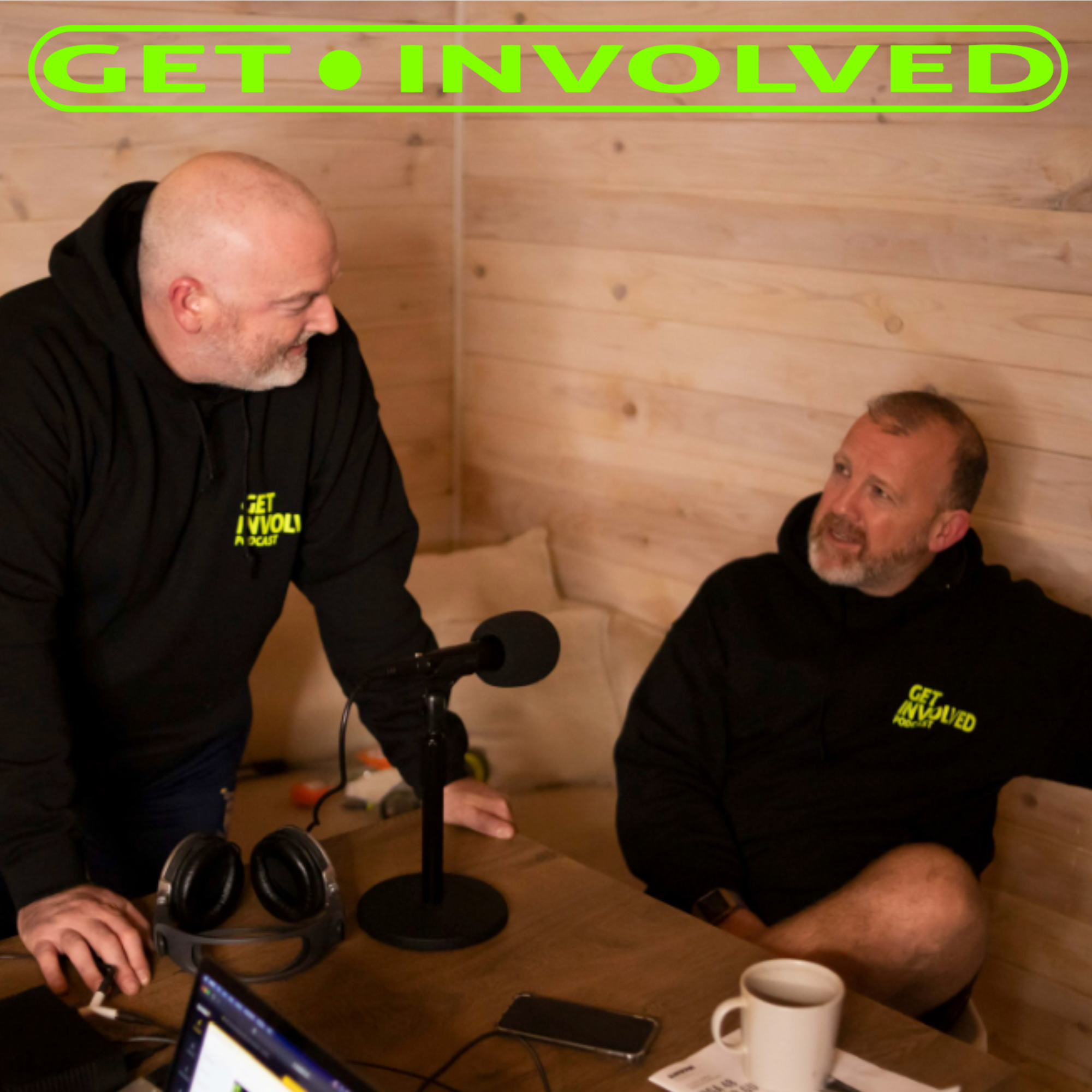 Welcome to the Get Involved Podcast Episode 31 – you can listen to the episode directly from our hosting platform (Spreaker) below:

The Back Story to Get Involved Podcast

Wes and Michael went to school with each other in CUS. Since finishing school in 1994 they didn’t meet up again until 2019 when both their sons ended up playing for the same football team. After hitting it off on the sidelines the two of them thought they should Get Involved and bring their banter to the wider audience. After all they know so many people would enjoy it. The Get Involved Podcast was then born!!!

I was reminded of this episode when I recently spoke to a friend of mine. This friend had himself come through a battle with cancer. He had remarked to me that he found listening to Episode 31 to be very informative.

In Episode 31 we spoke to a former schoolfriend that had reached out to us to talk about his battle cancer. For the purposes of the recording he wanted to remain anonymous. This was because he hadn’t fully disclosed to a lot of his circle that he had in fact got cancer.

For “Chris” this was something that he found beneficial during his treatment. He didn’t want to have people acting differently around him and possibly bringing his level of positivity down.

We got some great feedback after this episode and many were impacted by his eloquence and ability to get his points across. From our point of view we were very impressed by the fact that “Chris” turned up with his notebook of topic he wanted to cover off.

According to the Irish Cancer Society around 45,000 people will get cancer in Ireland alone.

For anyone looking for support or information The Irish Cancer Society runs a support helpline:

You can also get support by email and through their Social Media channels.